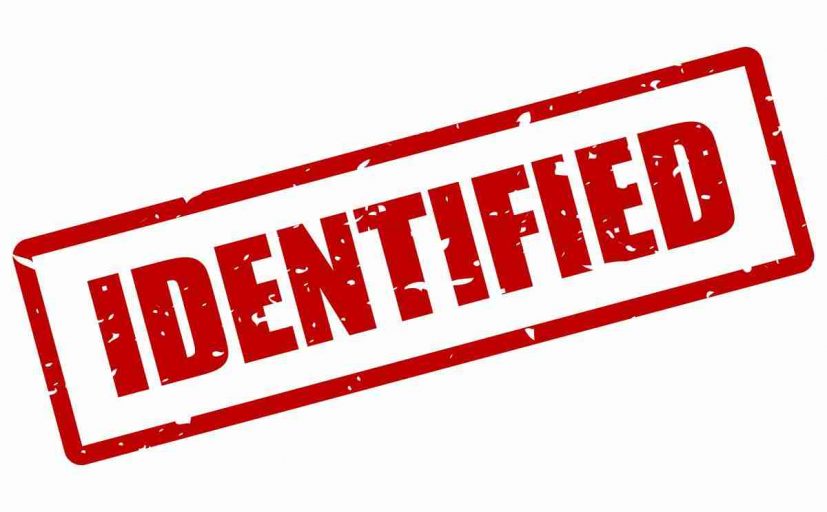 On Oct. 26, 1991, the body of a young woman, later identified as Bloomquist, was discovered in a heavily wooded area in Barnegat. An autopsy performed by the Ocean County Medical Examiner’s Office revealed that Bloomquist died from multiple stab wounds and that she was the victim of a sexual assault. The medical examiner ruled her cause of death a homicide.

The Ocean County Prosecutor’s Office, Barnegat Township Police Department, and Ocean County Sherriff’s Office began an investigation into Bllomquist’s murder. In furtherance of the investigation, biological evidence was collected and preserved; the technology did not exist at that time, however, to submit this evidence for DNA testing.

The investigation at the time of her death revealed that Bloomquist had been living in a motel in Monmouth County and was last seen at a tavern in Asbury Park on Oct. 24, 1991. Bloomquist had no known ties to the Barnegat area. Unfortunately, no leads were established, and the case went cold.

More than a decade after her murder, the biological evidence collected from the scene led to the development of a male DNA profile. In January 2022, at the direction of Prosecutor Billhimer, the case was presented to the New Jersey Office of the Attorney General – Cold Case Task Force, and the investigation was reopened.

A full analysis of the evidence was conducted in a cooperative investigation by the Ocean County Prosecutor’s Office Major Crime Unit, Barnegat Township Police Department, New Jersey State Police Cold Case Unit and the Ocean County Sheriff’s Office Crime Scene Investigation Unit.  Thanks to technological advances – and with the assistance of BODE Technology – detectives were able identify the male DNA profile collected from the scene in 1991 as belonging to John Pelletier, and reach the conclusion that Pelletier was, in fact, the individual responsible for Bloomquist’s murder.

“After more than three decades, this hideous crime has, at long last, been solved. Though Pelletier never faced justice for his actions in this life, we nevertheless hope this conclusive determination brings some level of peace and closure to the family of Debbie Ann Bloomquist,” Prosecutor Billhimer stated.

“I’d like to thank the New Jersey Office of the Attorney General and the New Jersey State Police for the creation of the Cold Case Task Force.  The resources made available through the collaborative investigative process the Cold Case Task Force provides allowed us to finally solve this heinous crime. Barnegat Township Chief of Police Keith Germain and Barnegat Township Detective William Hetrick deserve a lot of credit for never giving up on this case. I am grateful for their efforts,” Prosecutor Billhimer stated.