(FOX 2) – A Detroit cop is off the force after the department discovered her racy OnlyFans page, new explosive developments point to a new suspect in the investigation of a famous jeweler’s murder, and questions rise after a Subway customer claimed she found poop in her sandwich: here are the top stories from FOX 2’s Week in Review.

1. Detroit cop off job after racy OnlyFans page discovered. A Detroit police officer is off the force after the department learned of her OnlyFans account. The director of DPD’s Professional Standards Division said an investigation was launched and she was suspended. By then Janelle Zielinski had already resigned.

2. Hutch’s Jewelry murder: Michigan attorney believed to be mastermind in murder of Dan Hutchinson. The plot behind the alleged murder of a famous jeweler in Oak Park became more twisted after sources told FOX 2 that an attorney may behind the death of Dan Hutchinson. Explosive details learned by Jessica Dupnack revealed that police believe the lawyer that helped write Hutchinson’s will had written himself into the legal document as well.

Multiple sources tell FOX 2 that the attorney, who we cannot name because he hasn’t been charged, is a person of interest in an investigation that started back on June 1 when the 47-year-old shot and killed outside of his jewelry store on Greenfield in Oak Park.

3. ‘That’s not chocolate’: Michigan woman claims Subway sandwich had feces on it. A Michigan State University senior claims a sandwich she ordered from an East Lansing Subway had an extra topping she didn’t ask for – feces. Kelsey Coyne posted a TikTok after discovering what she thinks was poop on her lunch.

Woman claims sandwich from East Lansing Subway had poop on it

A Michigan State University student said she found a mushy brown substance on the wrapper of her Subway sandwich after smelling something off. East Lansing police are trying to find a lab to test the substance.

4. NASA spacecraft set to intentionally crash into an asteroid to help save Earth. NASA will use a spacecraft later this month to test a planetary-defense method that could one day save Earth. The Double Asteroid Redirect Test spacecraft, otherwise known as DART, will be used as a battering ram to crash into an asteroid not far from Earth on Sept. 26. The mission is an international collaboration to protect the globe from future asteroid impacts. 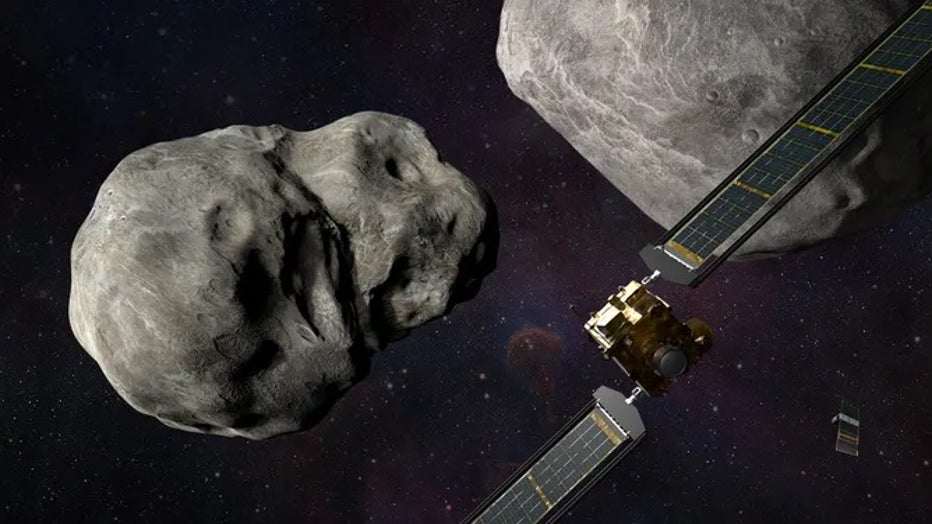 5. Walled Lake man who killed wife, dog sought mental health help days before attack, daughter says. A Walled Lake man who killed his wife and dog and shot his daughter early Sunday had tried to get mental health help days before the attack, his other daughter said. Igor Lanis, 54, was shot and killed by police after murdering his wife and the family dog. His 25-year-old daughter Rachel was hurt but survived.

One of the daughters of a Walled Lake man who killed his wife and the family dog and shot his other daughter said her father carried out the attack after he became heavily invested in QAnon conspiracy theories online.

6. Missing 27-year-old Taylor man found dead in wooded area. A Taylor man who went missing in early September was found dead on Thursday. According to officials, the body of Kyle Laski, 27, was located in a wooded area near Goddard and Allen Road in Taylor. 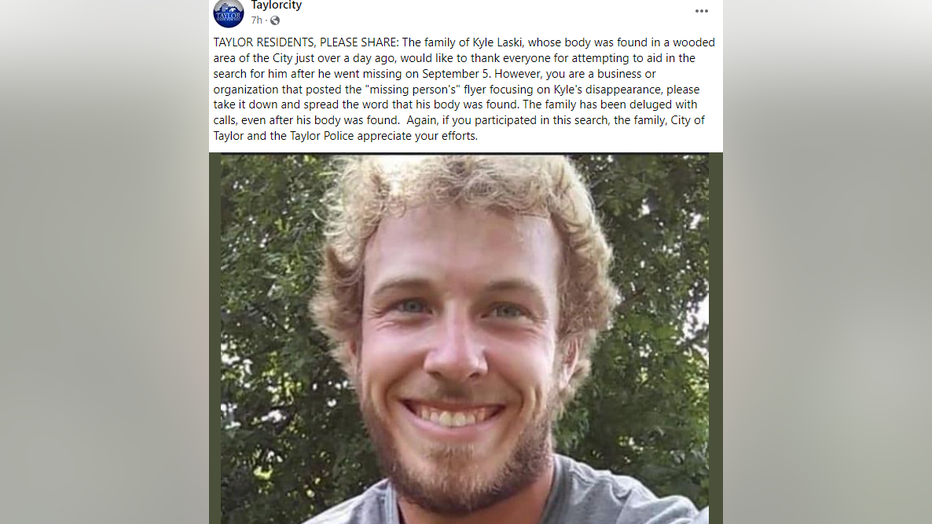 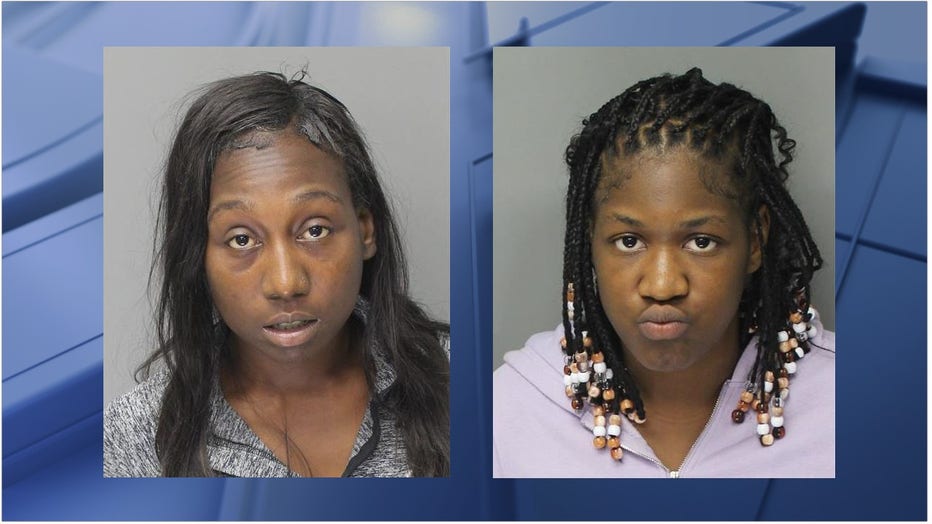 9. Teen stabbed to death during fight in Fraser; 3 juveniles in custody. A teen was fatally stabbed during a fight Tuesday afternoon in Fraser, police said. Police said the stabbing happened near Garfield Road and Klein Avenue around 4:30 p.m., which is about ½ mile from the middle and high schools. Three victims were taken to a hospital, where one of them died, police said. He was a Fraser High School student.

Neighbors said off-camera there was a disturbance going on at the house where the stabbing happened. The victim who died, tried to get away but got as far as two houses down.

10. Trooper escorts family to hospital after pulling them over for speeding

An Oklahoma family is sending much gratitude to a state trooper for escorting them to the hospital after initially pulling them over for speeding. The Oklahoma Highway Patrol said on September 2, Margie Manning, a 6-year-old girl, was kicked multiple times by her horse.