Donald Trump Jr. and Kimberly Guilfoyle are set to walk down the aisle — and have been now for over a year … a secret that’s just now coming to light.

President Trump‘s eldest son apparently popped the question to his ex-Fox News anchor GF on New Year’s Eve 2020, but kept the engagement hidden from public view — at least until this past weekend, when KG was seen flashing her engagement rock on social media. 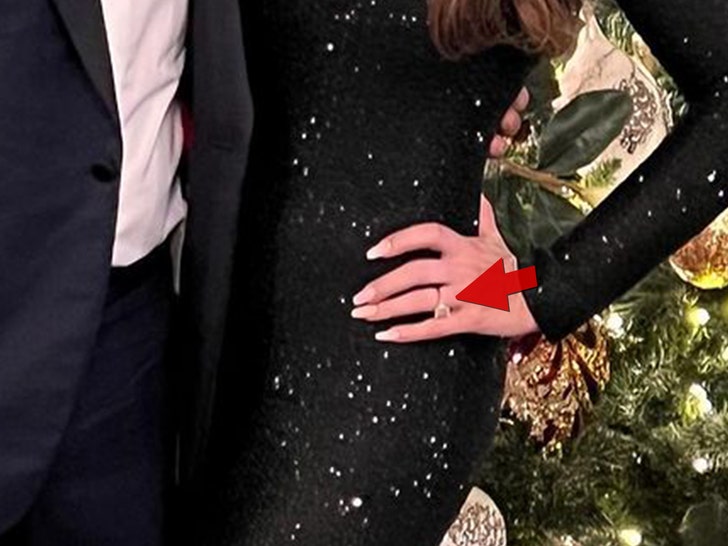 According to the Daily Mail … their future nuptials have been known to folks in their inner circle because Kimberly wasn’t hiding the ring during private gatherings — she only kept it under wraps while on camera.

Of course, Don Jr. and Kim have been dating for a few years now … ever since 2018, when she left Fox and started working/campaigning full-time for then President Trump. Who can forget her, umm … passionate speech during the RNC??!!

They each have children from previous relationships — as you know, Don was married to Vanessa Trump until their divorce finalized the same year he got with Kimberly. And she was previously married to California Governor Gavin Newsom as well as furniture heir Eric Villency.