Cold case investigators have launched an appeal to help identify the body of a woman washed ashore in Scotland 16 years ago, who they believe may have been from Ireland.

Mystery surrounds the discovery of human remains on a beach at Port Logan, Stranraer, in November 2006 with missing person reports in the UK checked without success.

She was wearing size 10 black Bay Trading trousers, a white BHS size 34c bra and tan-coloured tights, when she was discovered on Wednesday 22 November, 2006.

The campaign to identify her was launched by the Scottish Cold Case Unit at Glasgow Caledonian University (GCU) and the missing persons charity Locate International. 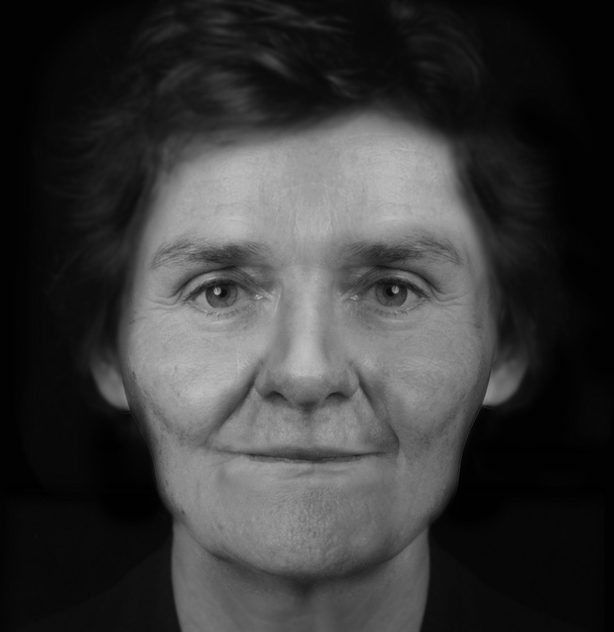 Investigators now suspect the woman may have entered the water in the Dublin Bay area, based on tidal flows, the weather and the location of where her body was found.

She is believed to have been in the water for up to six months, so she may have gone missing in the spring or summer of 2006.

Speaking to RTÉ News at One, the co-director of the Scottish Cold Case Unit at Glasgow Caledonian University Dr Maureen Taylor said that the woman could have entered the water at Dublin six months before her body was found.

“We believe there is an Irish connection. As part of our investigation, we have sought the advice of people who have expertise around drift trajectories, tidal flows and the weather. The work that they have done points to this woman potentially entering the water around Dublin, probably around sIx months before she was found in November, so spring, summertime.”

She said that there is a DNA profile on record for this woman. However, it has not matched with any other DNA profile on the database for missing women.

“It’s been searched and so far there are no results and that goes for Ireland and the rest of the UK,” she said.

Ms Taylor also said that the facial reconstruction may not necessarily be an exact depiction of the woman’s face.

“We are appealing to people to have a look at this image and see if there is any resemblance.

“There will be things that we might not be quite so certain about, for example her hair and her hair colour and style, but if she has any resemblance to someone that people have once known and have lost contact with, then we are asking people to get in touch with us, so we can add that to our investigation.”

As part of the appeal, the team has produced a list of more than 400 contacts across Ireland who will be encouraged to share details of the case.

Dr Maureen Taylor said: “The team have been undertaking a number of enquiries around the clothing she was wearing, a geographical profile of the location she was found, sea and air incidents and missing women from the UK and Ireland.

“Although she was found in south west Scotland, it may be that she had lived in, spent time in, or had travelled to or from Ireland.

“Is there a friend or relative that you haven’t heard from or lost contact with who may have gone missing in the spring or summer of 2006? Is there someone who used to come to your place of work or leisure activities that you no longer see?

“We hope the facial reconstruction jogs someone’s memory and adds more pieces of the puzzle as to who she might be.”