Kanye West has gotten back on the horse, because he’s back in the dating game. 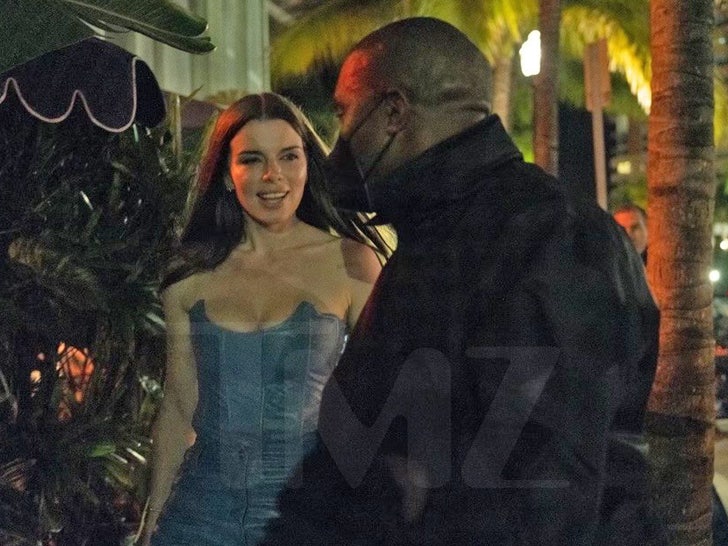 Kanye and actress Julia Fox hit up Carbone restaurant in Miami Saturday night, and he was clearly having a good time.

Our Ye sources tell us it’s nothing serious, but that he’s embracing single life … this after Kim Kardashian made it clear she’s going through with the divorce. 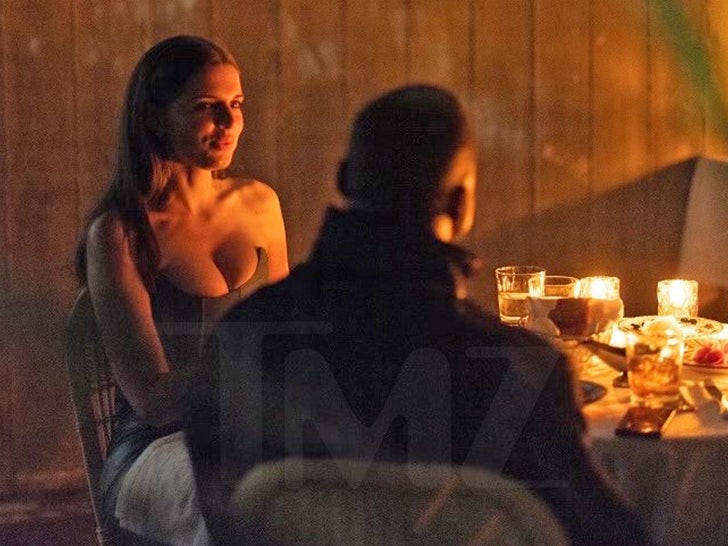 Kanye has been out a lot lately, from Belize to Miami and parts elsewhere, as he retools his life as a single man.

Waiting for your permission to load the Instagram Media.

As we reported, he was out partying recently with IG model Yasmine Lopez, although we’re told it was not a date. They happened to be at the same party, but still, he’s getting on with his life. BTW, this was at James Harden‘s Thirteen restaurant with J Mulan, where Kanye rolled up with Justin LaBoy.

Our Ye sources say he seems happier now than he has in a long, long time.

It’s unlikely Kanye’s feelings toward Kim have been Etch A Sketched away … just a few weeks ago Kanye was performing with Drake at the L.A. Memorial Coliseum when he changed the lyrics to “Runaway” … “I need you run right back to me, more specifically Kimberly.”

The plea didn’t land … the next day Kim filed to restore her marital status to single, STAT, and leave all the other issues for another day.

Kanye and Kim are actually far along in dealing with property issues … he’s deeded her his interest in their family home, and he just bought a $4.5 million fixer-upper directly across the street from the family house. We’re told he bought the house abruptly — so he could be close to the kids — and our sources say this fixer-upper is going to be stripped right down to the studs … it needs everything.