Lod Mayor Yair Revivo decried Israelis’ apathy amid a series of killings and violent incidents, after a mother and one of her 14-year-old twin daughters were shot dead late Monday night in the central city. The surviving twin was seriously injured in the attack and is being treated in the hospital.

The mother, 34, was identified as Manar Hajaj. She and one of the teenagers, Khadra, were critically injured in the shooting and later died of their wounds.

“There continues to be a crazy wave of violence raging in this country, especially in the Arab community, and I am sorry to say this, but the country is not waking up,” Revivo told the Ynet news site at the scene of the shooting.

“If this number of murders were in the Jewish community, the country would come to a standstill,” he said.

“This is a violation of the personal security of all the residents of the country — Jews and Arabs alike — and what infuriates and makes my blood boil is that these vile killers have no inhibitions. It is not about criminals who kill criminals, but people who are helpless and incapable of defending themselves, and it is simply terrible,” Revivo said.

Lod city council member Fida Shehada said the situation in the city was out of control, with the women attacked not far from the police station. 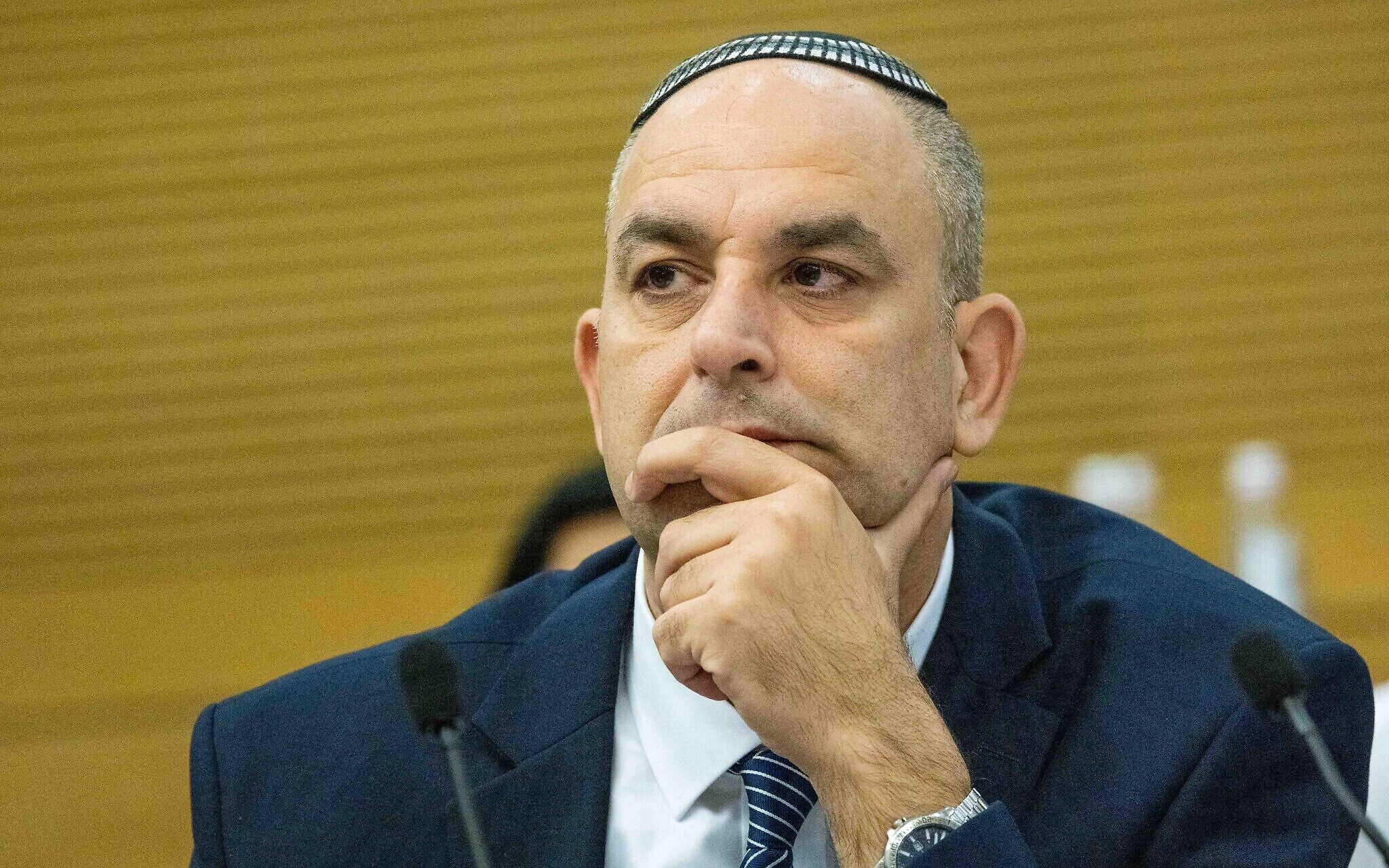 Lod Mayor Yair Revivo at the Knesset in Jerusalem on November 8, 2021 (Yonatan Sindel/Flash90)

“They were quiet neighbors who never harmed anyone. We are living in the wild west, where in the middle of the city of Lod — near the police station and the city hall — women are murdered,” Shehada said.

Police launched an investigation into the killings, the latest in an unrelenting crime wave gripping Israel’s Arab communities.

According to Ynet, officers believe the second teen was saved when the weapon used in the attack jammed.

Investigators said the shooting could be linked to a disagreement involving Hajaj’s husband, but that was only an initial assessment. 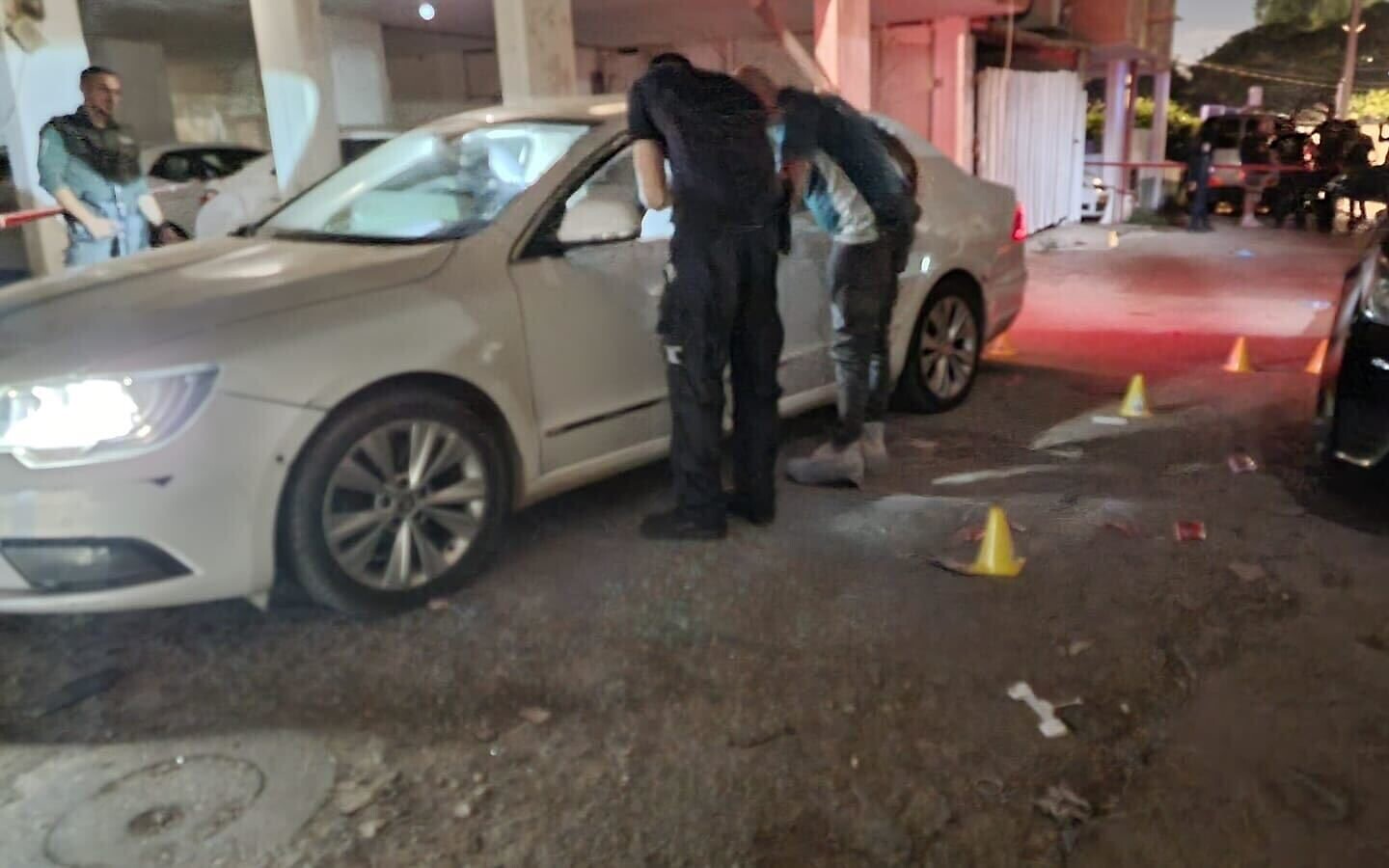 Officers at the scene of a double murder in Lod, on September 5, 2022, where a mother in her 30s and her 14-year-old daughter, a twin, were killed. The surviving twin was seriously injured. (Israel Police)

No arrests have yet been made. Police said officers collected evidence from the murder scene on Harav Kook Street in the mixed Arab-Jewish city as the investigation got underway.

According to Ynet, Hajaj and her daughters had been unpacking groceries from the vehicle when she and one of the twins were shot at close range.

The second twin tried to flee and was shot in the leg, according to the report.

Separately, police on Monday night said they arrested a Taibe resident over an earlier incident where a 40-year-old man lightly injured in a shooting in the city was forcibly removed by a number of suspects from an ambulance that was carrying him to the hospital. 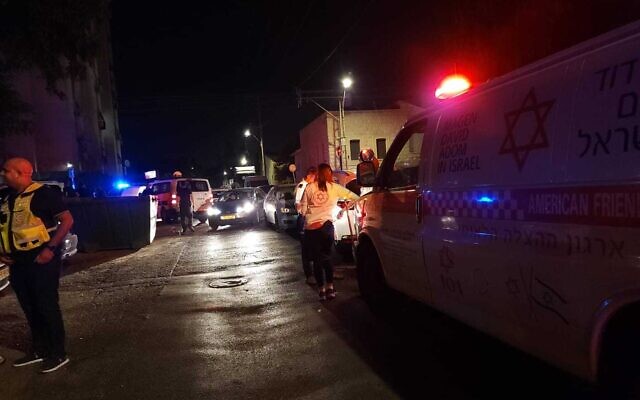 Paramedics at the scene of a shooting in the central Israeli city of Lod, September 5, 2022. (Magen David Adom)

The person is suspected of being involved in the shooting and in the kidnapping.

The police said they were looking for additional suspects.

The latest incidents came with residents of the northern Arab city of Umm al-Fahm still reeling after journalist Nadal Ijbaria died of gunshot wounds on Sunday.

According to the Abraham Initiatives, a group campaigning against violence in the Arab community, at least 75 Arabs have been killed in violent crimes in Israel so far this year, 71 of whom were citizens of the country.

Nine of the victims this year were women, and 64 were killed in shootings. 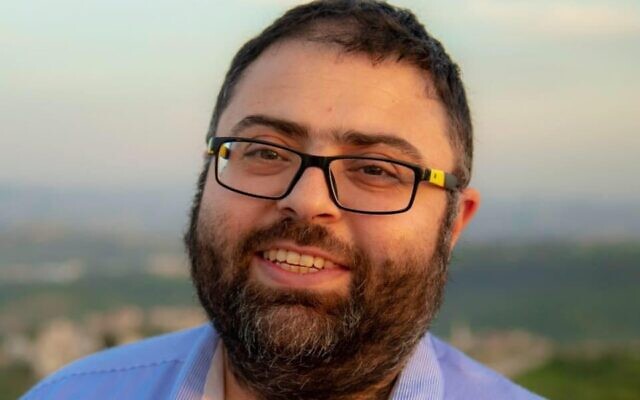 Public Security Minister Omer Barlev referred to government inaction on the matter in a statement on Tuesday, saying that “years of neglect require years of correction.”

“The murders in Umm al-Fahm of the journalist Nadal Ijbaria and in Lod of Manar Hajaj and her daughter Khadra — alongside the shooting in Taibe, which the police are currently investigating — prove once again, unfortunately, that the fight against crime in Arab society is difficult, complex and requires a very long period of aggressive and determined police and enforcement activity,” Barlev said.

“This goes hand in hand with large investments in, among other things, education, welfare and employment, along with a change in cultural perception, — treating the scourge of violence in Arab society does not only amount to thwarting and solving,” he said.

We’re really pleased that you’ve read X Times of Israel articles in the past month.

That’s why we started the Times of Israel ten years ago – to provide discerning readers like you with must-read coverage of Israel and the Jewish world.

So now we have a request. Unlike other news outlets, we haven’t put up a paywall. But as the journalism we do is costly, we invite readers for whom The Times of Israel has become important to help support our work by joining The Times of Israel Community.

For as little as $6 a month you can help support our quality journalism while enjoying The Times of Israel AD-FREE, as well as accessing exclusive content available only to Times of Israel Community members.

Thank you,
David Horovitz, Founding Editor of The Times of Israel

Already a member? Sign in to stop seeing this