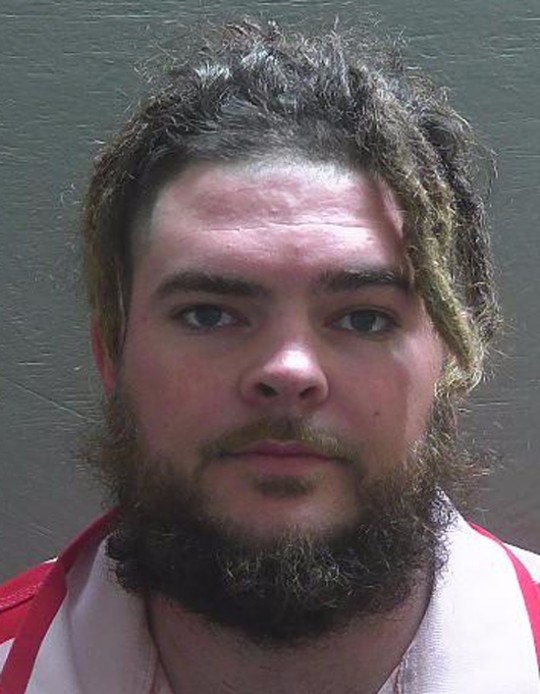 Jonathon Taylor Hobbs of Cantonment walked out of the Escambia County Jail Saturday a free man, following his acquittal on a first-degree premeditated murder

Hobbs, 29 was accused of the shooting death of 35-year old Danny Blackmon, Jr., on February 1, 2021. He would have faced up to life in prison if the jury had convicted him.

During his trial, Hobbs claimed he shot Blackmon in self defense on Lawson Lane off Jacks Branch Road.

Hobbs was with a female friend who was  trying to get her then 18-year old daughter  away from Blackmon. The woman believed Blackmon was holding her against her will, but she testified that was not correct.

Hobbs testified that Blackmon approached him in an aggressive manner, threatening to kill him and his female friend.

“He took three steps coming at me, pulling something out of his pocket,” Hobbs said in court. “It was a black object. I thought it was a gun. but it wasn’t. It turned out to be a phone. I raised my gun, and I blacked out. I believe I was in shock, and I just shot. That’s all I did.”

Blackmon was shot five times, including once when he was already on the ground, according to persecutors.

A jury deliberated several hours before returning the not guilty verdict.