Memphis Shooting: Teen Accused Of Killing 4, Injuring 3 Others In Rampage Streamed On Facebook

Police in Memphis, Tennessee, arrested a 19-year-old repeat offender suspected of shooting and killing four people and injuring at least three others in a rampage on Wednesday afternoon.

The suspect, Ezekiel Kelly, is also accused of two armed carjackings that happened as he attempted to flee from police. Authorities said the rampage was spread across at least eight different crime scenes.

The string of shootings were reportedly livestreamed on Facebook in the city Wednesday. The suspect was taken into custody following a major manhunt later that evening.

The second of two men accused of fatally stabbing 10 people in and around an Indigenous community of Saskatchewan died Wednesday after he was taken into custody, Canadian authorities said.

Myles Sanderson, 32, “went into medical distress” and was pronounced dead at a hospital in Saskatoon after authorities forced a truck that he had apparently stolen off the road, Rhonda Blackmore, a commanding officer with the Royal Canadian Mounted Police, told reporters.

Why “Zero-Down” Mortgages Are Gaining Ground

You can expect more banks to start offering mortgages that don’t require some first-time buyers to save up a large down payment — part of an effort to close the racial and ethnic homeownership gap, which is a big piece of the racial wealth gap.

A federal judge’s ruling granting former President Trump’s request for a special master has generated a range of intense reactions from legal experts, who have called it unusual, lacking in legal reasoning, “absurd” and offering undue favoritism to a former president.

The ruling in favor of Trump by federal district court Judge Aileen Cannon has been a head-scratcher for many attorneys, who say the court left behind many unanswered questions while also blocking an unprecedented investigation of a former president.

“It does seem to reflect a fair amount of bending and stretching of the law in numerous different respects,” said Jeff Robbins, a former federal prosecutor and congressional investigative counsel.

As President Biden’s approval rating continues to bounce back from its summertime lows, a new Yahoo News/YouGov poll now shows him leading former President Donald Trump in a 2024 rematch by the widest margin since March.

The survey of 1,634 U.S. adults was conducted from Sept. 2 to Sept. 6 — immediately after a combative primetime speech last Thursday, in which Biden blasted “Trump and the MAGA Republicans” as “extremists” who “threat[en] the very foundations of our republic.”

The poll found that if the next presidential election “were held today,” 48% of registered voters would choose Biden, while 42% would choose Trump.

The 2022 primary marked quite the close call for Assembly Speaker Robin Vos, who won with a narrow margin of victory of 51.3% over 48.7% for his heretofore little-known Republican challenger Adam Steen.

Facing a high-profile conservative incumbent with abundant resources, Steen’s close run against Vos is a notable indicator of the trend that Republican voters are highly receptive to candidates endorsed by former President Donald Trump. Another prominent example of this trend in Wisconsin, and one in which the insurgent candidate came out ahead, was in the Republican gubernatorial primary. In that race, early favorite Rebecca Kleefisch lost to Trump-endorsed Tim Michels.

These weren’t the only races in the primary that saw competition along these lines among Republicans, though.

A county administrator in Las Vegas was arrested in connection with the murder of a Marquette University graduate on Wednesday.

Las Vegas police served search warrants at the home of a local county official in connection to the killing of Marquette University alum and investigative reporter Jeff German, the Las Vegas Review-Journal reports.

Uniformed officers arrived at the home of Clark County Public Administrator Robert Telles on Wednesday. He had been the focus of stories filed by German, who was working for the Review-Journal at the time of his death.

One month into the general election campaign, there’s no shortage of events in Wisconsin’s high-profile races for governor and U.S. Senate. However, just how often those running for office have stopped to answer questions about their platforms has varied from candidate to candidate.

However, this story is focused on events where the candidates took questions from multiple outlets. The Senate race, in particular, has featured the campaigns accusing one another of ducking hard questions.

A Wisconsin prison inmate has been charged with first-degree murder in a 37-year-old cold case.

The state Department of Justice announced the charge Wednesday against Donald Wayne Maier, now 60, in the 1985 slaying of 28-year-old Benny Scruggs.

Scruggs was found stabbed to death in his bed in his Wisconsin Rapids home. Maier is serving 15 years in prison for six counts of stalking in an unrelated case.

A Waukesha County Judge ruled Wednesday that clerks are not allowed to fill in missing information on absentee ballot witness certificates, a decision that could result in thousands of ballots being rejected this November.

Judge Michael Aprahamian sided with Republicans in their lawsuit against the Wisconsin Elections Commission, saying the agency had been “stubborn and unjustified” in its reliance on the guidance despite efforts by a state legislative committee to block it.

“Wisconsin law does not authorize election officials to correct, modify, alter or add to an absentee ballot certification,” Aprahamian said.

The WEC first approved its guidance on absentee ballot witness certificates in 2016 under a 6-0 vote by the commission, which is split 3-3 between Republicans and Democrats. The idea behind the policy was to reduce the risk of accidental voter disenfranchisement. 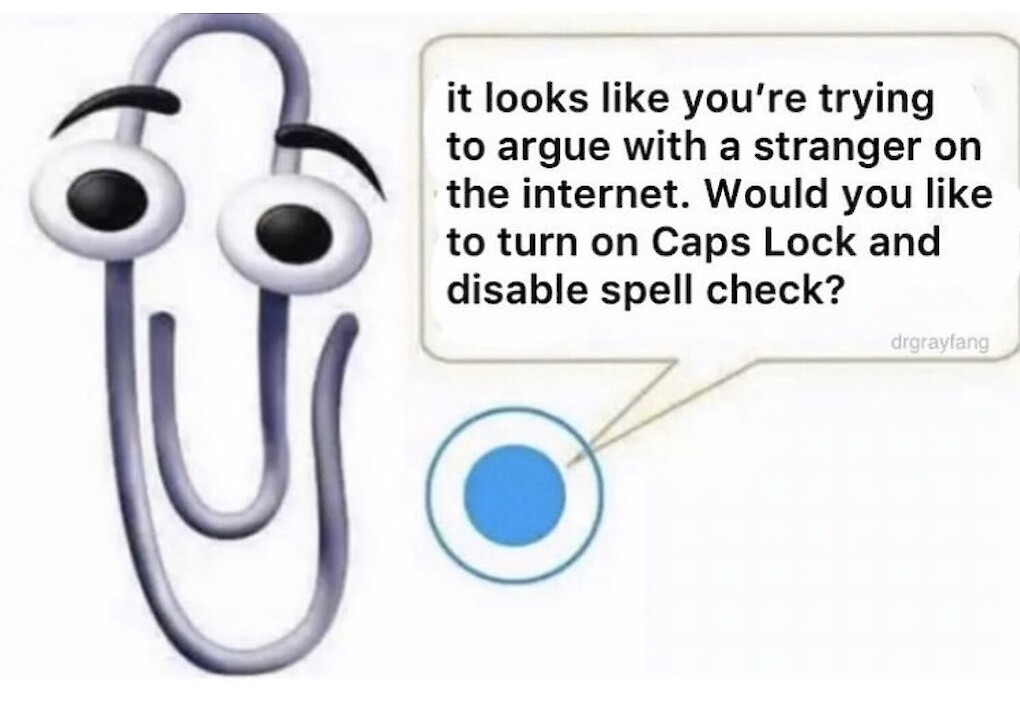