According to Ian Rapoport of NFL Network, the Packers view Stokes as a “budding star” who is “primed for a big year” entering his second season.

Stokes, the 29th overall pick in the 2021 draft, started 14 games and led the Packers with 14 pass breakups last season. He took over as the team’s top corner after Jaire Alexander went down with a shoulder injury in Week 4 and went on to produce one of the year’s best seasons by a rookie defender.

For much of his rookie season, Stokes was facing No. 1 receivers in coverage. Most of those snaps against top pass-catchers will now go back to Alexander. The convergence of Stokes’ continued development and facing lesser players most weeks could create a notable jump in performance in 2022.

The Packers are likely to field one of the best cornerback groups in football this season. Alexander, a 2020 All-Pro, returns healthy with a new, lucrative deal. Stokes is expected to make the second-year leap after a highly encouraging rookie season. And Rasul Douglas, the incredible mid-season pickup, returned on a three-year deal and can now build off a career year. The Packers’ starting cornerbacks could provide the backbone for a top defense in 2022.

Green Bay once won the Super Bowl with Charles Woodson, Tramon Williams and Sam Shields dominating at cornerback. If Stokes truly approaches stardom and Douglas maintains his level of play, the Packers will have a comparable trio of cornerbacks leading the title charge in 2022. 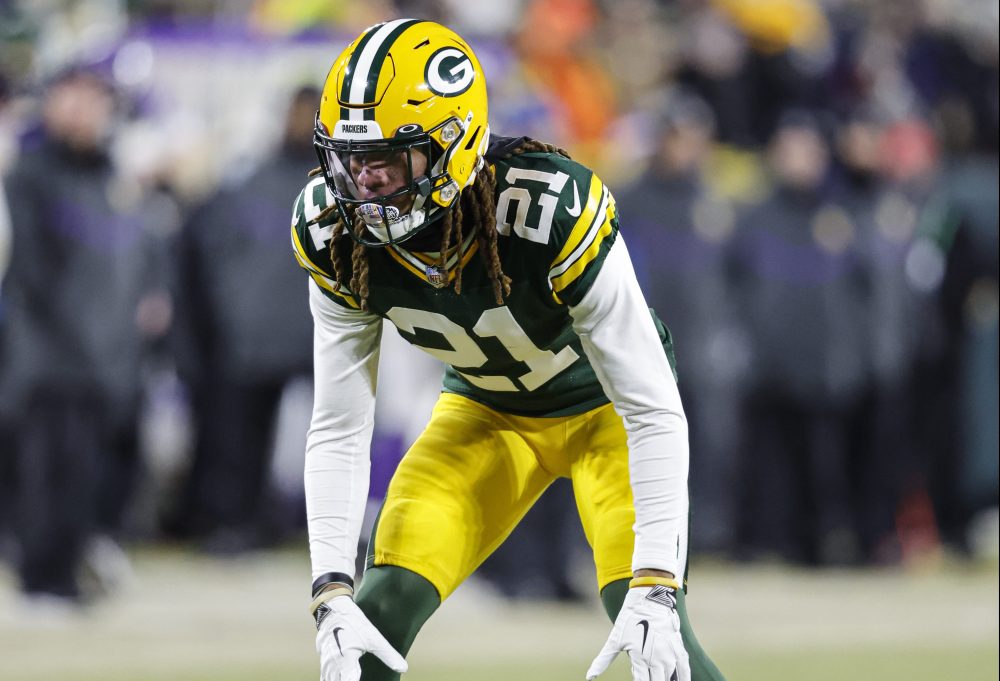