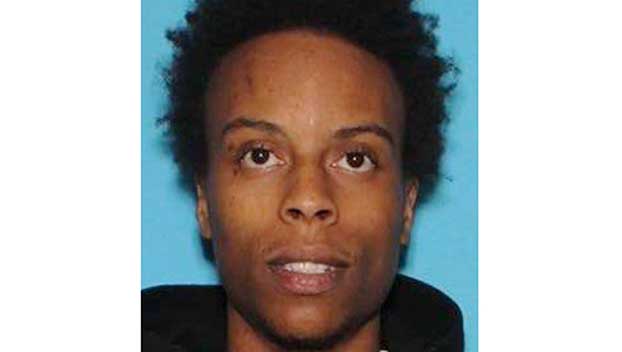 A Mississippi man wanted for a murder in Mississippi was caught Sunday morning in Dallas County, Alabama.

Bush was involved in a vehicle theft that occurred on Thursday, at approximately 12:30 p.m. in Hale County.

Jackson praised both the DCSO and ALEA in their capture of Bush, currently wanted for murder in Mississippi.

“The Dallas County Sheriff’s Office and ALEA did an excellent job in keeping him trapped in the area until they could apprehend him without anybody getting hurt,” Jackson said. “It’s a welcome relief to the community that he is behind bars.”

Granthum said that Bush is currently in the Dallas County Jail.